Could not have done it with him!

The headline is not an exaggeration and not understated in any way. We literally could not have sold our house without Doug’s expertise.

We were selling a home that we bought directly from a builder. When we received a quick offer, we were thrilled. When the buyer completed the inspection, we were shocked to see such a long list of items that they wanted us to correct. Our home was just over 2 years old and still basically brand new. We panicked because we knew the builder’s warranty would most likely not cover any of the issues. Most of the items on the inspection we didn’t even know about and they didn’t show up on the original walk-through with the builder. The inspection made it sound like the house was about to come down on top of us. Doug took charge. He took pictures and measurements.

After that, he said to please give him a day or two to get back to us. As promised, he got back to us and told us 5 of the 7 items on the inspection list were already taken care of. We said “what”? He followed up with the city and the third party code enforcement company. 4 of the items on the inspection were signed off by the code enforcement company. The inspector saw items that looked out place but were in fact, repaired by the builder and ultimately signed off by the code enforcement company. One of the other items had to do with the furnace not being properly grounded. The home inspector said it was not but the city code confirmed that it was. Turns out, the home inspector was from Boulder and they have different requirements. Doug basically created a paper trail that documented the code enforcement inspections, failed inspection notices and code re-inspection dates that listed the items as completed appropriately. Not to mention other documents that showed the house could not have been occupied with being completed. The buyer and their agent had no choice but to accept our counter-proposal for the repair items because of the documentation that Doug was able to get from the city building department.

After all of this, we literally had to fix one item and do a little touch-up painting on another. If it wasn’t for Doug (we later learned he was previously a contractor), we most likely would have had to pay a structural engineer and a framing contractor to repair the items that were listed on the home inspection. We felt so much stress from that home inspection but within a days time, we were completely relieved. I’m not sure any other agent would have taken charge of the situation like Doug did. As I said, we could not have done it without him. 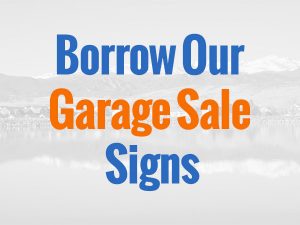 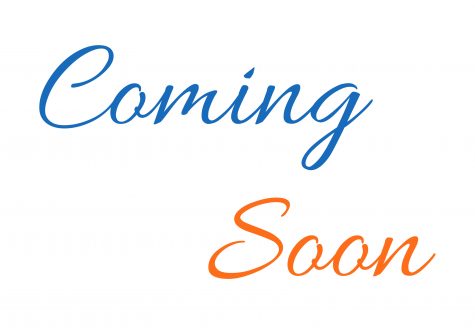 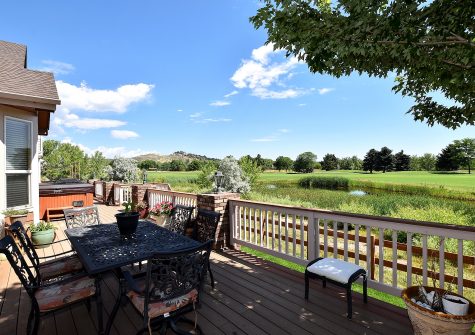 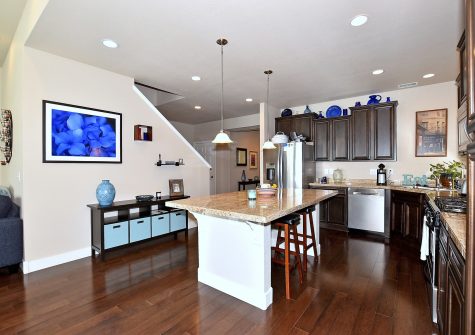 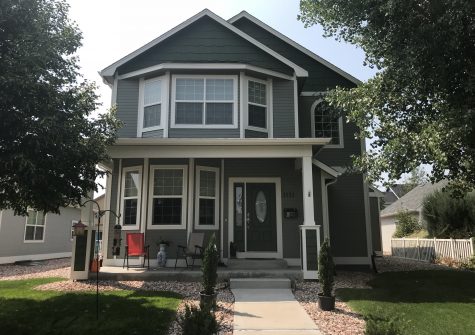